Monday, April 19, 2010
The first postcard shows Bog Island, the site of the Lower Assembly Rooms which were built in 1708. Consisting at first only of a card room and tea rooms, people flocked to the Rooms which were an instant success. Harrison's Rooms became the social hub and a ballroom was added in 1720. A disastrous fire in 1820 closed them for good but by that time they had fallen out of fashion with people preferring the new Upper Rooms. 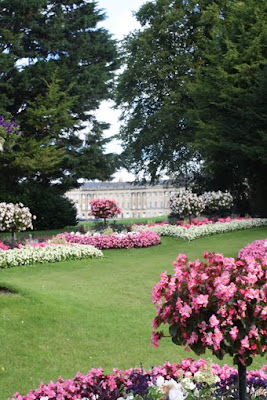 Then we have two views of the Royal Crescent which took eight years to build. Designed by John Wood the younger, it consists of a grand curve of 30 identical houses almost 50 feet high and over 500 feet in length. If you ever get a chance to visit Bath, you can see inside no. 1 which is a gorgeous example of a Georgian House. 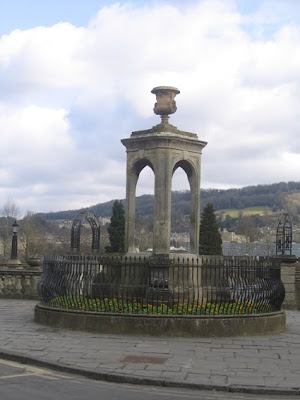 Lastly, we have Sally Lunn's, the oldest house in Bath and home of the Sally Lunn bun. Click here to find out more! 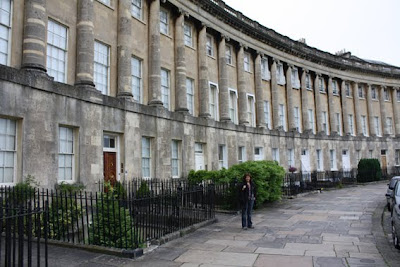 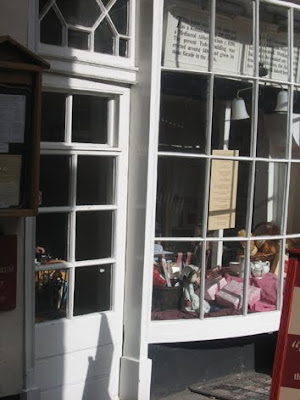